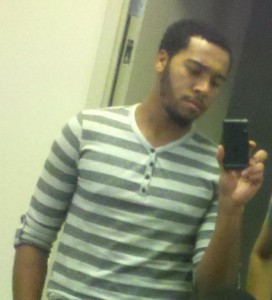 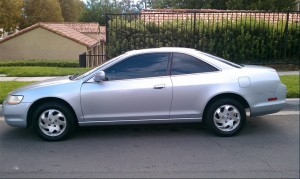 Manchester Police are looking for assistance in locating a resident who went missing early Wednesday morning. Police are looking for (Richard) Evan Jones, 19 from the Holly Oaks section of Manchester. Evan last had contact with his family on December 19th at 4:00 pm when he texted his mother he was going to the mall (believed to be Ocean County Mall). Evan was not seen or heard from until 4:00 am when, prior to him being listed as missing, he was contacted by Manchester Police in the parking lot of Cranberries Bar and Grill in Whiting on December 20th. Evan told police he was on his way back from school and he needed to pull over and sleep. Finding his story credible, officers allowed him to go on his way. He was last seen going east on Rte 70 towards his home.

Evan is described as a black male, approximately 6’ 01”, 180 lbs, black hair brown eyes and facial hair. He was last seen wearing a gray hooded sweatshirt, black sweatpants and a North Face wool cap. He was operating a 2000 Honda Accord with NJ registration: ZWD58F.

We have attached a photo of Evan as well as pictures similar to his vehicle.

If you have any information regarding Evan or his whereabouts please contact Manchester Police at 732-657-6111.