On Sunday, April 21, 2019, at approximately 7:10 p.m., officers from the Manchester Township Police Department responded to the intersection of Commonwealth Blvd., and Beacon Street in the Pine Lake Park section, to investigate a report of a crash involving two vehicles, one of which had reportedly caught fire. 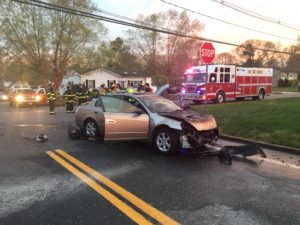 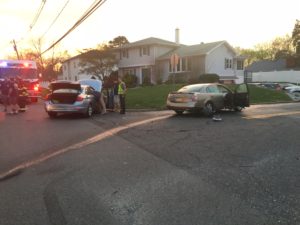 As a result of the crash, traffic in the area was diverted for approximately 2 hours during the investigation and cleanup.