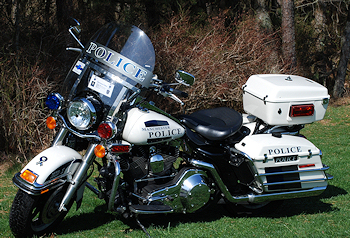 This unit was created with several goals in mind:

Patrolman Robert Sharry was the first Manchester Township Police officer chosen to be a member of this unit. Shortly after being chosen, Patrolman Sharry was enrolled into the Northwestern University Harley Davidson Police Motor Officer Instructor Class. Since completing this course, Patrolman Sharry has been instrumental in expanding the unit and assisting other officers in getting certified as police motor officers. 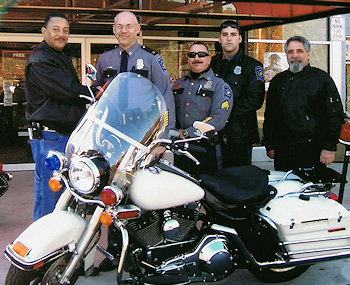