On Monday July 18, 2022, at approximately 2:57 pm, officers from the Manchester Township Police Department responded to the intersection of County Route 539 and Horicon Avenue to investigate a motor vehicle crash involving four vehicles, including one dump truck. 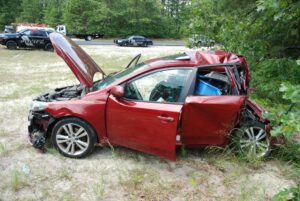 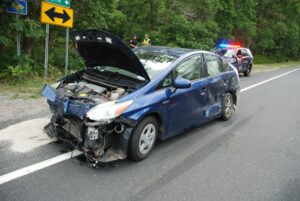 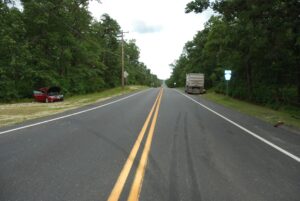 County Route 539 was partially closed causing traffic delays while officers conducted the investigation.  The investigation into this crash is still ongoing, but at this point, following too closely and driver inattention appear to be the primary contributing factors.  Assisting at the scene were EMTs and firefighters from the Manchester Township Division of Emergency Services, as well as, the New Jersey State Police.  This crash is being investigated by Patrolman Michael O’Hara of the department’s Traffic Safety Section.