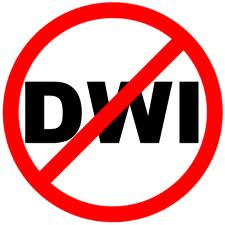 With Super Bowl 48 taking place tomorrow, Manchester Township Police want to remind the public to stay safe and sober behind the wheel on what has historically been one of the most dangerous weekends of the year.  In 2008 when the New York Giants played in the Super Bowl, police in New Jersey arrested 176 drunk drivers, the second highest total ever in the State of New Jersey on a Super Bowl Sunday. In order to keep our roadways safe, Manchester Township Police have added additional patrol officers, specifically designated to the detection and apprehension of impaired drivers. Manchester Police would also like to remind the public that reports of suspected drunk and or aggressive drivers can be made to police by dialing #77.

If you are attending a Super Bowl Party:

If you are hosting a Super Bowl Party: