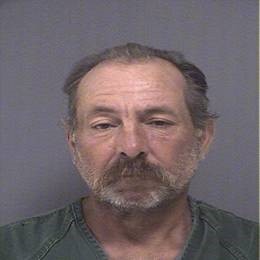 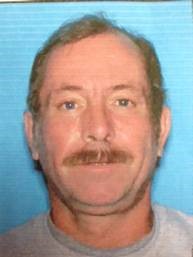 The Manchester Township Police are requesting the public’s assistance with locating Donald Wayne Boyce who was reported missing on September 11, 2013 by family members. Family members indicated that Donald Boyce was misplaced after Super Storm Sandy and stayed in Whiting until November 14, 2012. The last known contact with Donald Boyce was at the Atlantic City Rescue Mission in late June / early July of 2013 and with Atlantic City Police Department in late July of 2013. Donald Wayne Boyce is currently listed as a missing person in the FBI National Crime Information Center. Donald Wayne Boyce is a white male approximately 5’11” tall and approximately 200 pounds. He has multiple tattoos on the back of his neck, chest, shoulders arms and hands. He has “One of a Kind” on the back of his neck, “Mom” on his shoulder, and a cross in the middle of his back. Donald Wayne Boyce has no known means of transportation, no cellular phone, and no known credit or banking cards. He may still be in the Atlantic City or Ocean County Area.  Anyone with information about the current whereabouts of Donald Wayne Boyce is asked to call the Manchester Township Police Department at 732-657-6111. The case is currently being investigated by Detective Dan Barker.