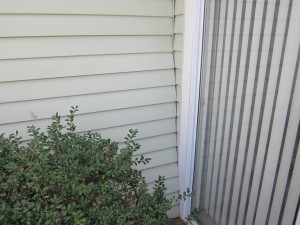 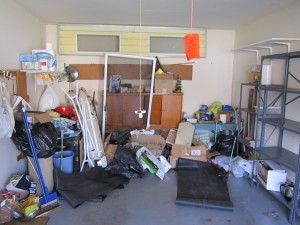 On 04/15/2013 at 3:11 pm, Officer Patrick Morgan responded to the Whiting section of Manchester in reference to a Vehicle that crashed into a garage.  According to Officer Morgan, 92 year old Whiting resident Loretta Najmowski, stated she was parking her 1999 Honda in the garage when her floor mat got stuck on the accelerator and sped forward causing her vehicle to crash into the back wall of her garage. Loretta stated she was not injured and was the only one in the vehicle during this incident.  The vehicle and residence sustained damage due to the impact of the crash.  Gary Loftus from the Manchester Township Building Department inspected the residence and determined that it was not structurally damaged. The accident is currently being investigated by Manchester Twp. Officer Morgan who is assigned to the Patrol Division.